GAME of THRONES ‘IN PLAIN SIGHT’

This is a creative project in film editing and media anthropology. The idea came up to me after watching the final episode of Game of Thrones, season 6. So, there are plenty of SPOILERS in this video if you haven’t yet watched this series.

I felt that SpootHawk’s epic prog metal song, ‘In Plain Sight’, would work well with the final High Sparrow scene. The original music wasn’t as heavy as the situation seemed to call for, and as soon as we started, we realized that material from all six seasons worked as a moving canvas for exploring the creative process, studying editing skills and storytelling, popular media, and storytelling.

Instead of drawing on every chapters of Game of Thrones, we focused on key events and compelling characters that highlighted the vocal performances, lyrics, instrumentation, and various other details, such as drum rolls, guitar solos, changes of mood and tempo.

As an anthropological study, this video touches upon at least some of the following themes: performance, emotion and sound, movement, space and place, lyrical imagery and audiovisual metaphor, character development, creative process, genre and style, speed and time manipulation, and symbolic reverberation, that is, how Game of Thrones audiences interpret the connections that the video affords.

One thought on “SpootHawk and Game of Thrones” 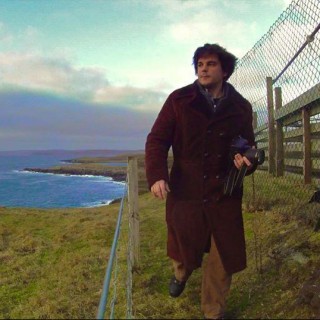